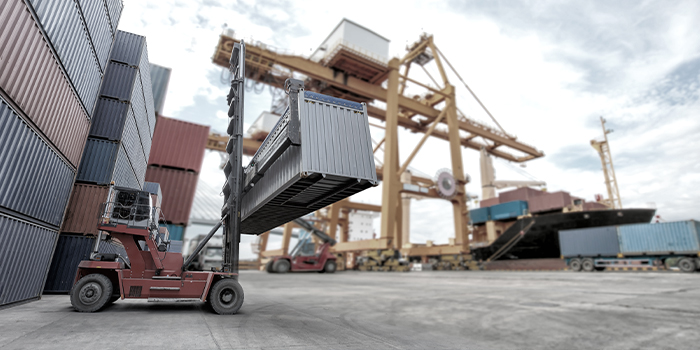 The UAE’s non-oil foreign trade exceeded AED1 trillion (c. USD272.25 billion) for the first time in first half of 2022. It was an important milestone for the UAE government, which has a special focus on economic diversification, employment and expansion.

The contribution of imports from the UAE’s non-oil trade decreased to 55%, while the share of non-oil exports grew to 17% and the share of re-exports reached 28%.

UAE Minister of State for Foreign Trade Dr. Thani bin Ahmed Al Zeyoudi said the forward-looking plans and various initiatives undertaken by the UAE to develop and diversify its exports had a significant impact in achieving this record growth in trade performance in just six months.