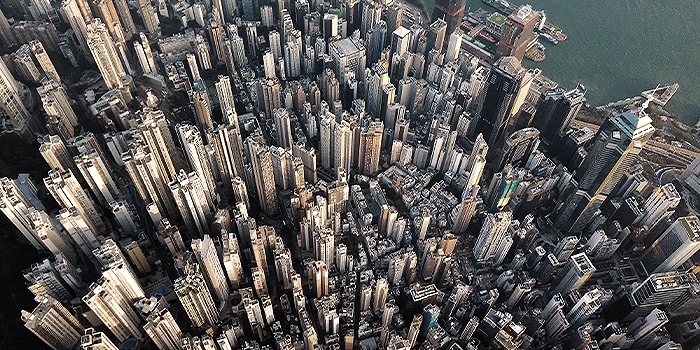 The Hong Kong SAR government is moving to introduce the Multilateral Convention to Implement Tax Treaty Related Measures to Prevent Base Erosion and Profit Shifting (BEPS), which was developed by the OECD to ensure swift, co-ordinated and consistent implementation of its tax treaty-related BEPS measures in a multilateral context.

The Multilateral Convention (MLI) is one of the 15 Actions from the OECD’s BEPS action plan. It enables quick and consistent implementation of the tax treaty-related recommendations under the BEPS project – hybrid mismatches (Action 2), tax treaty abuse (Action 6), permanent establishments (Action 7) and dispute resolution (Action 14).

The MLI is designed to apply alongside existing non-BEPS-compliant double tax agreements (DTAs or tax treaties) and modify their application by allowing participating jurisdictions to adopt the BEPS recommendations without having to renegotiate each relevant treaty.

The Inland Revenue (Multilateral Convention to Implement Tax Treaty Related Measures to Prevent Base Erosion and Profit Shifting (BEPS)) Order was gazetted on 30 September and tabled at the Legislative Council (LegCo) on October 19 for negative vetting.

China signed the MLI in 2017 and deposited its instrument of approval with the OECD in May 2022. The Chinese government subsequently extended the application of the MLI to the Hong Kong SAR and its provisions will take effect in Hong Kong after completion of the domestic legislative procedures.

Hong Kong has listed 39 DTAs it has signed with its trading partners as treaties that are intended to be covered by the MLI. The remaining six signed DTAs have already incorporated BEPS-compliant provisions.

The provisions of the MLI will take effect in Hong Kong with respect to a covered DTA on 1 April 2023 for taxes withheld at source, or 1 April 2024 for other taxes, subject to the completion of the legislative and other relevant procedures of the MLI by Hong Kong’s DTA partners.