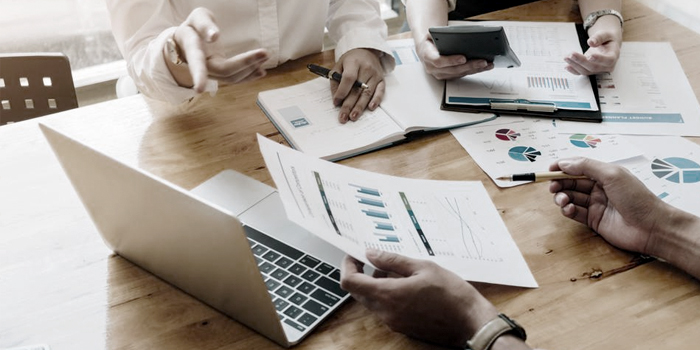 Most start-ups need to raise money soon after formation to fund operations, and the Simple Agreement for Future Equity (SAFE) can be a vehicle for investors to fund companies at that very early stage.

Start-ups in Africa are becoming increasingly interested in using the SAFE as a financing instrument. A SAFE is a model participation agreement, developed in the US, that is commonly used by start-ups prior to the first investment round to raise capital from early-stage investors.

The investor and the company agree on the valuation cap, mutually date and sign a SAFE and the investor sends the company the investment amount. After that, nothing happens until the occurrence of one of the specific events described in a SAFE. In the meantime, the outstanding SAFE is referenced on the company’s cap table like any other convertible security, such as a warrant or an option.

Unlike the sale of equity in traditional priced rounds of financing, a company can issue a safe quickly and efficiently, without multiple documents and the necessity of a charter amendment. As a flexible, one-document security, without numerous terms to negotiate, the safe should save companies and investors money and time.

A SAFE investor does not become a member of the company or acquire any other shareholder rights. Neither does the investor obtain the right to repayment of the cash investment or earn any interest. If the company fails, the SAFE becomes worthless.

A SAFE is therefore a high-risk form of investment but offers significant advantages in terms of the ease
and speed of execution and lower transaction fees. It also provides investors with a unique opportunity to invest in a start-up in its early stages, with the potential for a substantive return.

Given the predicted growth of the start-up market in Africa, we predict an increased use of SAFEs in Africa, especially in the fintech and e-commerce industries. At present, international investors are continuing to pour money into the African continent’s start-up scene — but that influx of cash is not being distributed evenly. Most of the venture capital in Africa is scooped up by just four countries: Nigeria, Egypt, South Africa and Kenya, Africa’s ‘big four’.

According to the African Development Bank’s (AfDB) 2021 report, these four countries account for about a third of the continent’s start-up incubators and accelerators and receive 80% of foreign direct investment (FDI) into Africa, in large part because of their large economies and sizeable populations. Other factors, such as the availability of economic resources, political and socio-economic constraints and poor financial systems also hamper the attractiveness of investing in many African countries.

To drive venture investments in the continent, it is critical that African countries begin to provide fiscal and non-fiscal incentives for venture capitalists to invest in the financial and tech sectors. African governments in non-big-four countries must also improve their legal and institutional environment to create a hospitable investment ecosystem for investors and start-ups. This would not only transform the investment landscape of non-big-four countries but would make them an attractive destination for start-up investments in Africa.