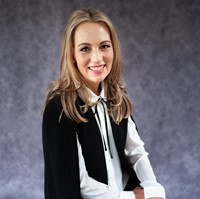 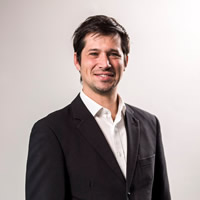 Dr Marais intends to bring clarity to these issues and explain why South Africans should be reassured that the various changes are, in fact, positive developments for South Africa’s exchange control and tax regimes, which will afford much increased opportunities for effective planning.

ABOUT DR ALBERTUS MARAIS
Albertus gained a combined BAcc.LLB degree at Stellenbosch University and continued his postgraduate studies at the Universities of Cape Town and Pretoria, becoming Doctor of Laws, MCom (Tax), CA (SA). He is a chartered accountant and an advocate of the High Court of South Africa.

As an academic, he lectures at Stellenbosch University on the MAcc (Tax) course and reviews dissertations for the University of Cape Town. He also acts as peer reviewer for the De Jure and Stellenbosch Law Review publications.