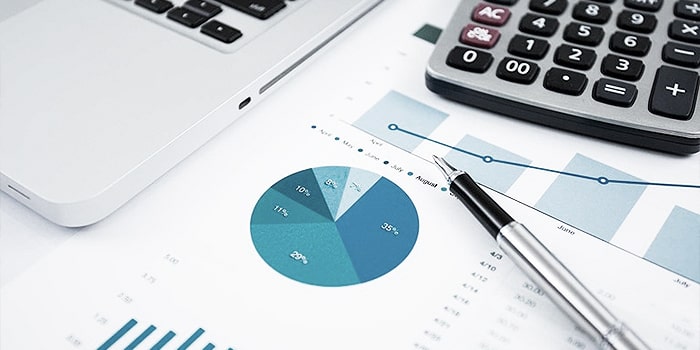 The Africa Union (AU) is moving forward through the African Peer Review Mechanism (APRM) with its plan to establish an African Credit Rating Agency as an independent entity to provide alternative and complementing rating opinions for the continent.

Credit ratings remain a highly influential tool used by investors in their allocation of capital and the AU has, at different times, described negative rating actions as “unjustified”.

The APRM was tasked to explore options for a pan-African ratings agency by the Specialised Technical Committee of Finance Ministers in 2018 to address long-term concerns over “consistent bias toward African countries” by foreign rating agencies, which are dominated by the ‘Big Three’ of Moody’s, S&P and Fitch.

In February, Moody’s downgraded Ghana’s long-term foreign currency sovereign rating from B3 to Caa1, stating that the country faces an increasingly difficult task of addressing liquidity and debt challenges.

Ghana’s finance ministry responded that it was “gravely concerned” that key data had been omitted in the decision, including “2022 budget expenditure control measures and 2022 upfront fiscal adjustments”. It also alleged the use of “inaccurate balance-of-payments statistics” and complained that the process was “based entirely on a desktop exercise (and) virtual discussions” without a visit to Ghana.

APRM chief executive Professor Eddy Maloka told a meeting of member states: “We are in the process of working on the legal, structural and financial implications of establishing the Agency, which will be an entity of the AU; and we will be reporting the outcomes to the Ministers Committee later this year.”

He also praised the Ghana Stock Exchange (GSE) for implementing the process of establishing credit rating agencies in Ghana – to rate the issuance of bonds to bring some confidence and comfort to investors, adding: “These are steps in the right direction”.

Maloka said many African countries had seen a deterioration in credit ratings over the past two decades, which clearly did not reflect the average improvement of political, economic and social indicators in Africa; notably, the record number of sovereign rating downgrades of African countries since the outbreak of COVID-19 on the continent in March 2020.

“Some countries were downgraded before they even registered a single case of COVID-19. Most of these rating decisions were merely based on expectations that countries’ fiscal situations would deteriorate and their health systems would be severely strained by the pandemic,” said Maloka.

In a keynote address, Ghana’s Finance Minister Ken Ofori Atta said: “We have a responsibility to ensure the agencies that influence investment decisions leverage methods and processes, which ensure capital is directed toward well-appraised growth initiatives in emerging countries, such as ours, as opposed to earning sub-optimal returns overseas. The case for reform is stronger than it has ever been.”

Moody’s recently announced that it would enhance its African coverage with the purchase of Global Credit Rating Company (GCR), a credit rating agency with operations in South Africa, Nigeria, Senegal, Kenya and Mauritius.

Following the transaction, which is expected to close in the second quarter of the year pending regulatory approval, GCR will continue to develop its own rating methodologies, issue its own credit ratings, and maintain a separate management team.