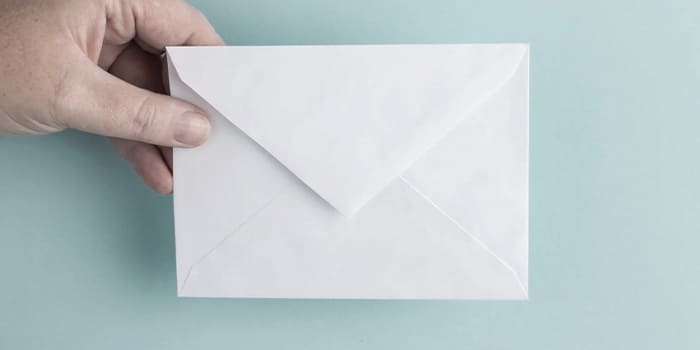 The South African Revenue Service (SARS) is now issuing a confirmation of tax non-residency letter to people who have formally completed the financial emigration process through SARS.

The non-resident tax status confirmation letter attests that the taxpayer has ceased to be a tax resident of South Africa and indicates the effective date on which his / her South African tax residency ceased.

The letter is being issued in addition to the Emigration Tax Compliance (TCS) PIN, which is a confirmation to the taxpayer that he / she has successfully completed the ‘exit tax’ procedure via SARS. The TCS PIN is only valid for one year from the date of issue.

To apply for the SARS’ non-resident tax status confirmation letter, a taxpayer must have already completed the financial emigration process through SARS and have been issued with a TCS PIN. SARS will then issue the letter to provide documentation that extends beyond the validity period of the TCS PIN.

South Africa tax residents are legally required to submit tax returns to SARS every year, declare their worldwide earnings – both South African and foreign source – and claim any exemptions or tax credits on the foreign earnings.

South Africa operates on a residence basis of taxation under which South African residents are legally required to submit tax returns to SARS every year and are subject to tax on their worldwide income (subject to certain exemptions) and worldwide capital gains.

A deemed disposal for capital gains tax purposes takes place at the time when an individual breaks his or her tax residence. The individual will be deemed to have disposed of his / her worldwide assets, excluding immovable property situated in South Africa.

If the taxpayer has been an ordinarily tax resident, it is a factual enquiry on whether or not that person’s subjective intention to cease to be ordinarily resident in South Africa and no longer make South Africa his or her real home, is supported by various objective factors. If a person has ceased to be an ordinarily tax resident, it will be from the day such person ceased his or her residence.

The physical presence test involves a day counting exercise, by which a person will be considered to be a South African tax resident if he / she has been present in South Africa for at least 91 days every year for six tax years, and that the days spent in the country in total over this period amount to at least 915 days in total. If this test is met, the individual will be tax resident from the first day of the last year forming part of the six-year period.

An individual who has become a tax resident of another country through the application of a double tax agreement will also cease to be a resident for tax purposes in South Africa.

All taxpayers are required to comply with the new rules imposed by SARS, which requires taxpayers to prove that they have ceased their South African tax residence status.

Recent changes made to the Individual Annual Income Tax Return (ITR12) for the 2020/2021 tax year mean that taxpayers can now indicate the date on which they ceased to be a tax resident of South Africa. SARS will request supporting documentation from the taxpayer to support the claim, which will differ depending on the basis on which the taxpayer has ceased to be a tax resident.

Taxpayers can also inform SARS of a change in their South African tax residence status at any time by submitting a ‘Declaration of Ceasing to be a Tax Resident’ application to a dedicated SARS mailbox. This declaration form must be submitted together with relevant supporting documentation.

A taxpayer who has previously informed SARS that he /she has ceased to be a tax resident of South Africa and would like confirmation of status, can submit a request by way of a letter to SARS. The letter should contain the background to the request, the basis on which the taxpayer ceased to be a tax resident, and the date and method by which SARS was previously informed.