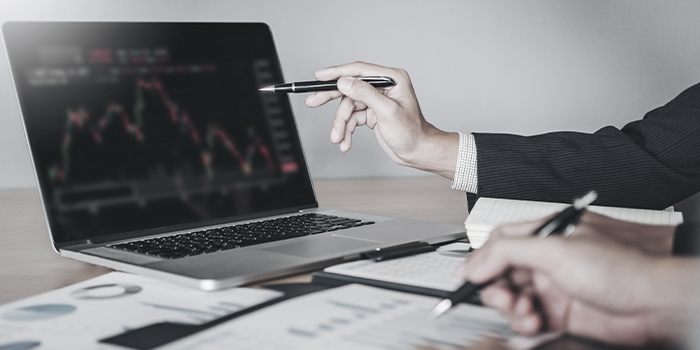 South Africa is looking at the introduction of a regulatory framework for cryptocurrencies, said Kuben Naidoo, Deputy Governor of the South African Reserve Bank (SARB). It may also issue a central bank digital currency (CBDC).

Regulations, he said, could take 12 to 18 months, but some know-your-customer (KYC) rules and licences for exchanges could be implemented earlier.

“Once the ministers amend schedule one of the Financial Intelligence Centre Act, then we can begin to move. It will probably still take us around 12 to 18 months to get all of our ducks in a row, to get everything in place, but I don’t think that this has to happen in a big bang. I think we can start to have some KYC rules and we can start to license exchanges,” Naidoo said.

He insisted that SARB’s intention was not to pick winners or losers but to ensure that “investors have an adequate health warning and investor protection.” He said the use of crypto in money laundering and other illicit activities was a source of concern that had to be addressed, hence the SARB’s change of mind.

When asked if South Africa had waited too long to address cryptocurrencies, Naidoo said SARB was taking the same approach as its counterparts in Australia, Singapore and the UK.

“We are watching them very closely and I don’t believe that we are behind the curve in virtual currency. “Most central banks are focused on two things: regulating the broad crypto environment, and secondly, learning from it to see how it can take on board some of those lessons,” Naidoo said.

“The issue about whether the central bank itself should issue a digital currency, and we are experimenting, we are learning. We’ve had two pilots we’ve done. We’ve created a central bank digital currency in a test environment … But I think we are probably several years away from that,” he added.